The Danish company Everfuel is running fast when it comes to hydrogen-related projects in Northern Europe. A subsidiary of Everfuel A/S, namely Everfuel Sweden, entered into a cooperation agreement with primary Scandinavian fuel company OKQ8 in order to boost the hydrogen market in Sweden by establishing a network of H2 stations for zero-emission mobility in connection with existing and new OKQ8 service stations.

According to the companies, the hydrogen station network will target prime locations for intensive and heavy-duty customers, but it will also be open for passenger vehicles. The network will initially cover the larger cities and transport corridors between Stockholm, Malmoe and Gothenburg. The ambition is for the collaboration to kick-off the roll-out of green hydrogen in Sweden and enable customers to transition from fossil to green fuels.

Increasing the availability of green hydrogen

«We need strong partners like OKQ8 to drive transition to zero-emission mobility. Their leading position in Sweden and extensive service station network is highly complementary to our expertise in safe and efficient production, distribution and filling of green hydrogen to end-users», said Jacob Krogsgaard, CEO of Everfuel. «Our cooperation will increase the availability of green hydrogen as a fuel for mobility, which is a prerequisite for a decarbonized society».

«We want to help all our customers transition and hydrogen represents an exciting future alternative and is an important step for Sweden to reach its climate objectives», replied Karin Hellgren, Head of Communications of OKQ8.

Everfuel on hydrogen: 10 joint sites in operation by 2024

The parties share the ambition to have 10 joint sites in operation by 2024 and will jointly develop lead customers to enable establishment of each station. The cooperation with OKQ8 follows Everfuel’s H2 station roll-out ambition for Sweden, announced this April, targeting up to 15 strategically positioned fueling sites in Sweden by end of 2023, many of which are expected to be located with OKQ8.

The collaboration with Greenstat in Norway

Staying in Scandinavia, green hydrogen experts from Everfuel have recently announced another interesting project, this time located in Norway. A cooperation agreement was signed with Greenstat «for developing commercially competitive hydrogen supply for zero-emission mobility by rail, road and sea».

Both companies are founded on making green hydrogen commercially available by establishing robust value chains from production to end-users. Greenstat has a portfolio of attractive hydrogen production projects while Everfuel is expanding its production, distribution and network of hydrogen fueling stations. 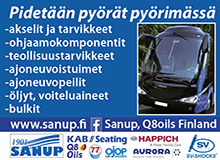 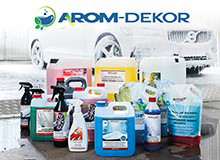 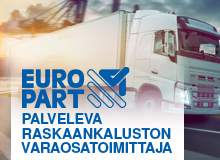 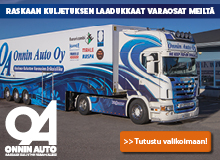 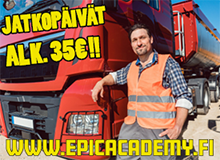 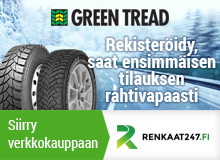 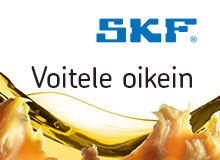 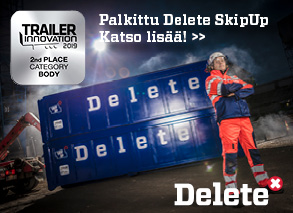 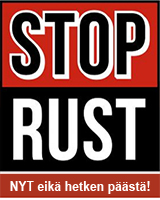 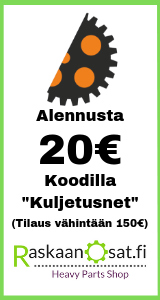